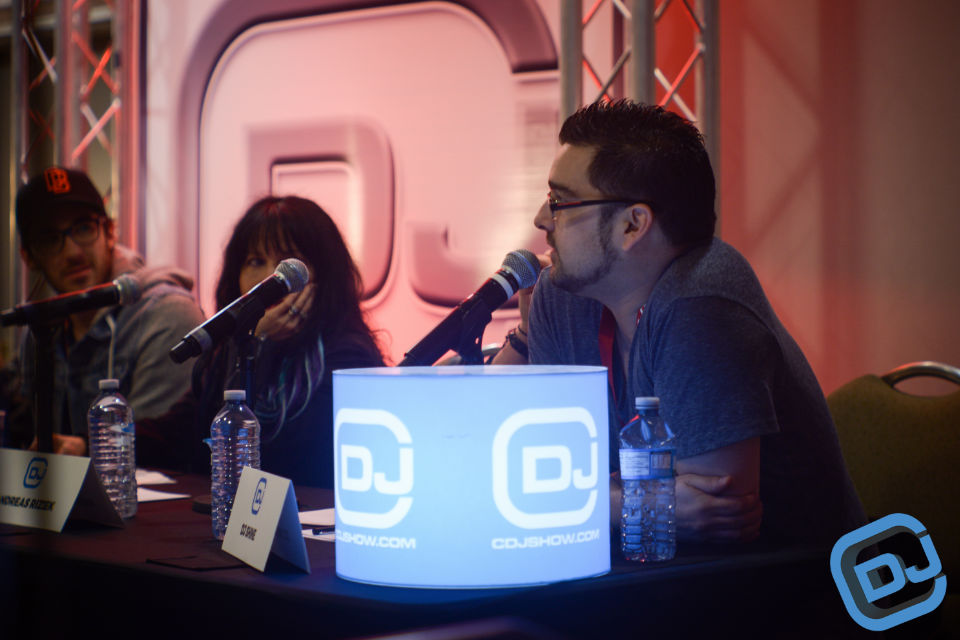 
Join us at the second annual CDJ Show Songwriting Panel presented by SOCAN moderated by New York City's Lenny Fontana (Karmic Power Records). Lenny will moderate this all-star panel covering all of the critical aspects of the dance music industry. Listen in during the first segment as they discuss key aspects of songwriting that usually come only with experience; then dive in and take this opportunity to ask direct questions to help take your writing to the next level. 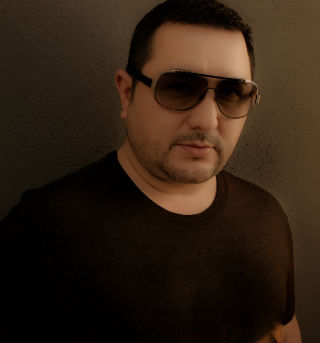 It begins in Los Angeles, 1998. Eddie pens the now-famous lyrics... "Not everyone understands house music, it's a spiritual thing, a body thing, a soul thing." He sets them to a hypnotic pulsating beat and the seminal dance classic 'HOUSE MUSIC' is born. 'House Music' went on to become... read more 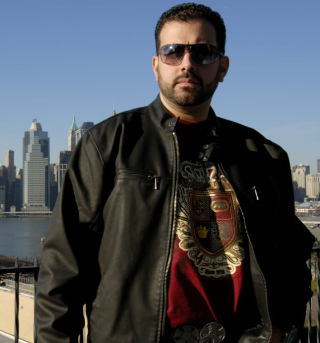 Lenny Fontana has been on the house music scene for more than 20 years as a DJ Producer/Remixer and since 2013 Owner of Karmic Power Records. Born and raised in the "Melting Pot" of New York City, which has proven to be a constant creative influence on his fresh sounds, playing a major contribution... read more 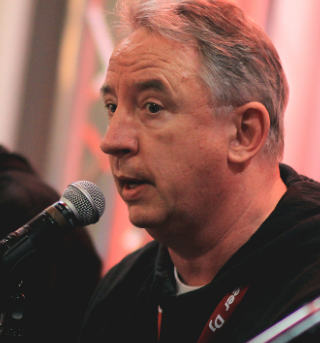 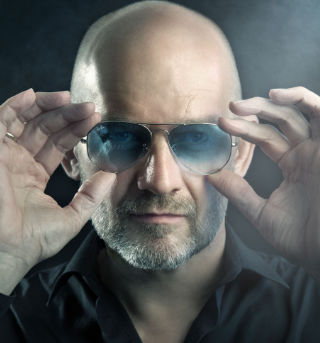 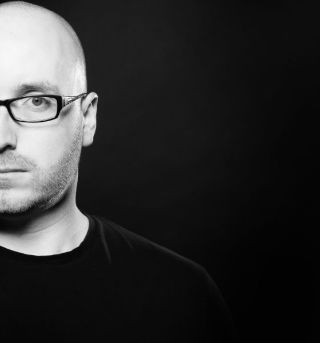 With a sound that is "Firmly rooted in Detroit sound, but holds the mark of the Canadian landscape" (Faze Magazin) John Norman's signature blend of techno and is one that is turning heads around the globe. !Whether through his live performances, original tracks, or remixes, his obsession with... read more 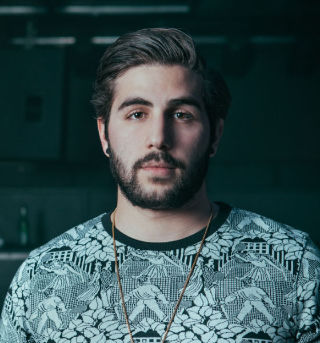 Born Andreas Anthony Rizek, the young producer from Aurora Ontario has a fresh take on the Canadian house music scene - from deep to tech to house, he owns an assortment of smooth, well-curated styles. Cosella tracks sound like home to those in the U.K or on the White Island, Ibiza Spain...It's... read more