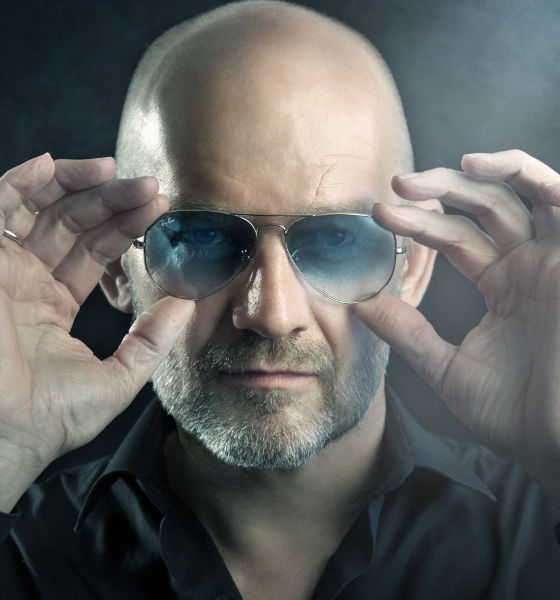 Ben Liebrand is considered by colleagues and business professionals to be one of Europe's pioneers in mixing of dance music. His early mixes inspired an entire generation of DJ's. Armin van Buuren, Olaf Basoski, Ferry Corsten and Tiesto mention Ben Liebrand as their main inspiration to become a DJ.

He is well known for his annual 100+ track year compilations called Grandmixes, of which the current 2016 edition has reached the #1 position in the Dutch iTunes & album charts. He was also the DJ chosen to do the official introduction of the Pioneer CDJ1000 to the European market in 2001 and is loved for his live mixing on 4 CDJ decks ever since.

Other points of interest, His radio show, Ben Liebrand In The Mix, which started way back in 1983, still continues to run on several FM radio stations in Europe. On his productions and remixes Ben fills all roles from producer, arranger, engineer and mixer, all the way up to final mastering and the creation of the album artwork. Most A&R people at Dutch record companies grew up listening to Ben's work and chose their careers to be in music because of those early mixes and remixes. Ben has also released a series "Grand 12 Inches" preserving the 12” versions he loves in master quality.