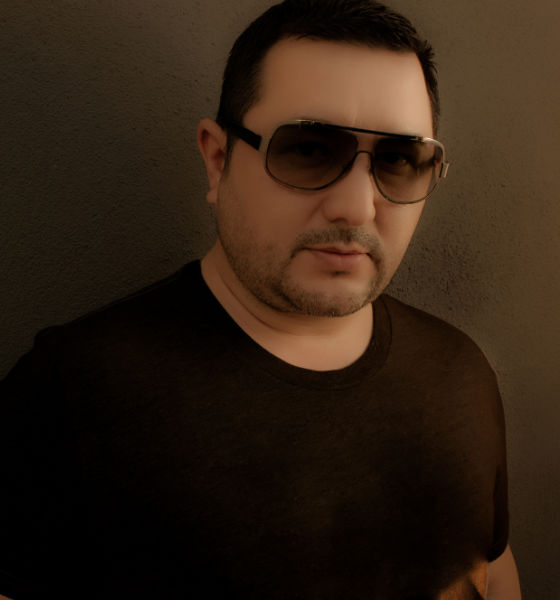 It begins in Los Angeles, 1998. Eddie pens the now-famous lyrics...

"Not everyone understands house music, it's a spiritual thing, a body thing, a soul thing."

He sets them to a hypnotic pulsating beat and the seminal dance classic 'HOUSE MUSIC' is born. 'House Music' went on to become a global hit and secured Eddie an album deal with Deep Dish's Yoshitoshi label. It was his next single 'RISE' which proved that Eddie was no one hit wonder catapulting into the top 20 of the UK national chart.

'RISE' propelled Eddie to the status of a world class dj and he was now performing at such super clubs as Ministry of Sound, The Queen, Centro Fly, Crobar, Stereo as well as Pacha & Space in Ibiza.

Eddie's International success allowed him the freedom and opportunity to set up a second studio in Amsterdam in 2003. Not long after switching continents, Eddie collaborated with fellow American producer Ian Carey under the moniker 'Saturated Soul.' The duo had a string of productions and remixes including 'Got To Release' on Defected Records & 'Say What You Want' on Nero. Meanwhile, Eddie was still turning out prime cuts for Yoshitoshi, including “Shake It” in 2005 and "6am" in 2006.

Eddie moved back to Los Angeles in 2007 and began remixing platinum recording artists Leela James, Michael Buble, and Seal for Warner Bros. and Reprise Records. In 2009, Eddie remixed Madonna's "GIVE IT TO ME" from her Hard Candy Album which became # 1 on Billboards Hot Dance Club Play Chart.

In 2015/2016 Eddie Amador received the prestigious honor of being nominated by his house music peers for REMIXER of the year for his tech house influenced remix of 5 Knives (The Rising) on Red Bull Records!