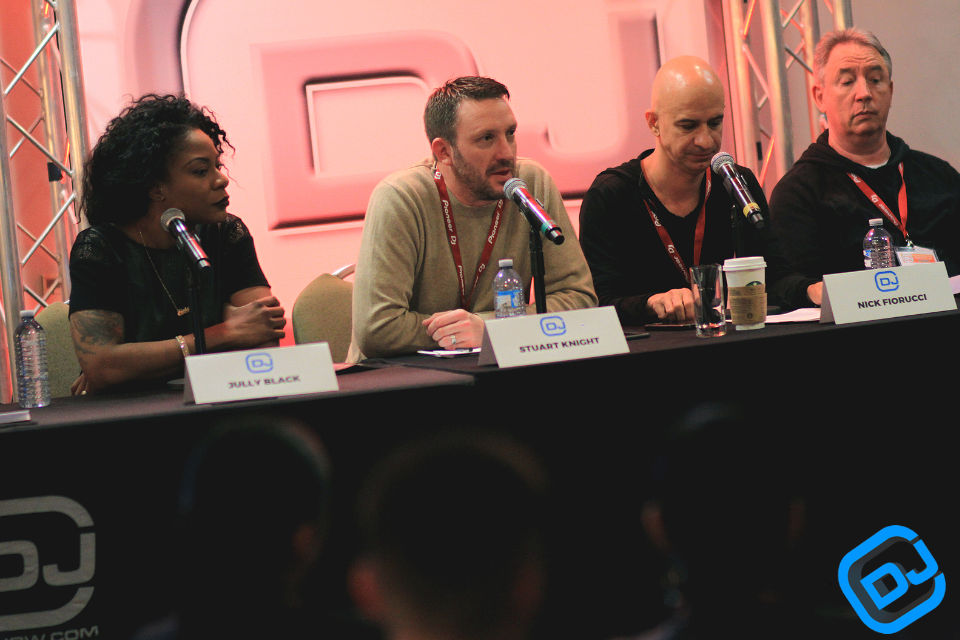 Hosted by Canadian Dance-Music Industry Pioneer Nick Fiorucci, the 6th "Annual Industry Panel" is comprised of an elite panel of experienced music industry professionals. The panelists bring decades of knowledge and experience to this discussion and open information session on a variety of music industry topics such as: 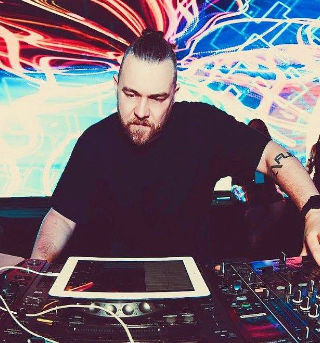 From the early roots of his West Midland's studio, to pioneering releases through reputed major labels, Funkagenda's stamp on dance music can be felt across Europe, North, Central & South America, the Middle East, Australia, Russia and Japan. A devoted passion for music, alongside an embrace of... read more 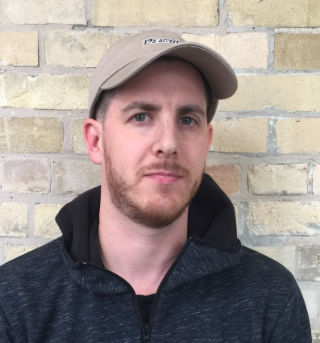 From Toronto via Florida, Harrison Bennett is the label manager for Deadbeats, a record label founded in 2016 by Zeds Dead. Using lean analytics techniques, he strategizes promotional and marketing efforts for artists using data from emerging social and streaming platforms. Based in Toronto,... read more 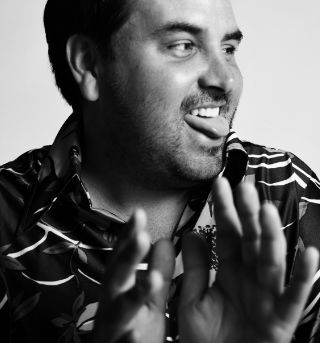 James "Disco Donnie" Estopinal, Jr. is DDP's founder and CEO. Considered one of the godfathers of US electronic dance music, Disco Donnie has grown over the past 23 years to become one of the leading dance music promoters in the world. From his early days in the 1990s New Orleans dance scene, Disco... read more 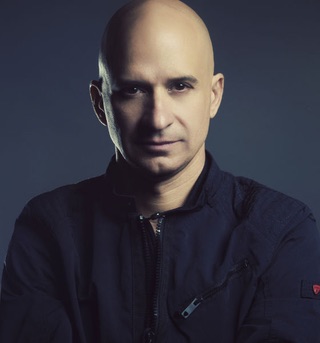 Call him a musical renaissance man. Nick Fiorucci is not just an internationally in-demand dance music DJ, but a highly successful producer, remixer, songwriter and record label head. The Toronto native combined his passion for music and his entrepreneurial skills from an early age. At 18, he... read more 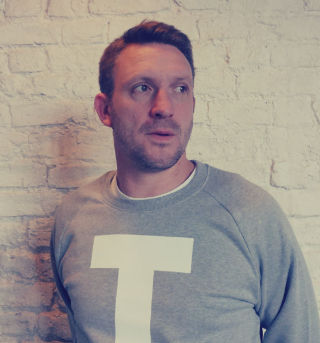 Stuart Knight established Toolroom Records in 1993. Alongside his DJ/Producer brother Mark Knight, he has shaped Toolroom into one of the leading independent dance companies in the world - launching the careers of some of today's key electronic music artists in the process. More recently Stuart... read more 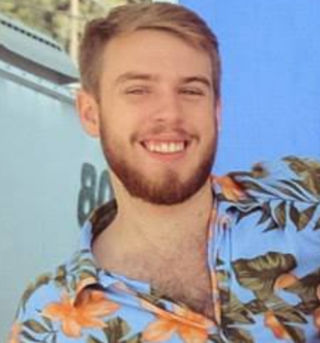 Will McCarthy is the Managing Editor at Dancing Astronaut, one of the longest-running and most reputable electronic music publications of the digital age. Based in San Francisco, CA, he takes a strategic approach to guiding the site's editorial vision, which stems from his experience working in... read more


More panel members will be added as the travel and accommodations for our guests are confirmed.