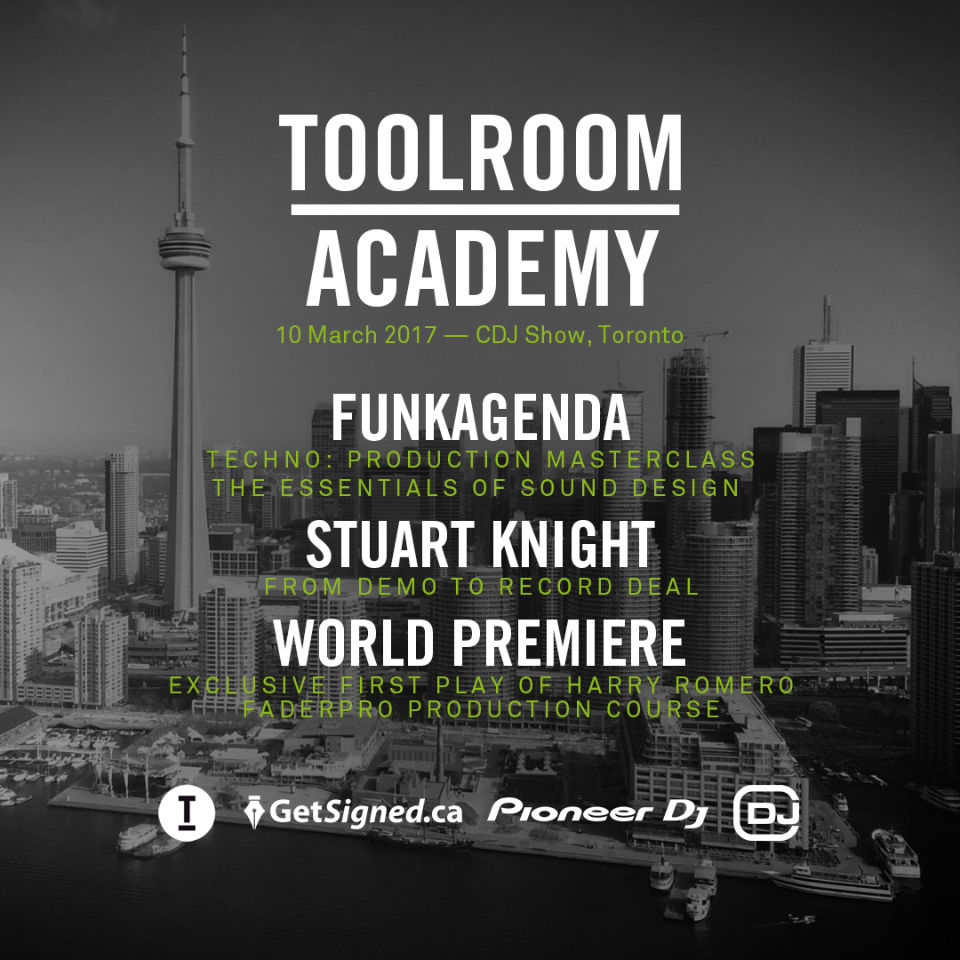 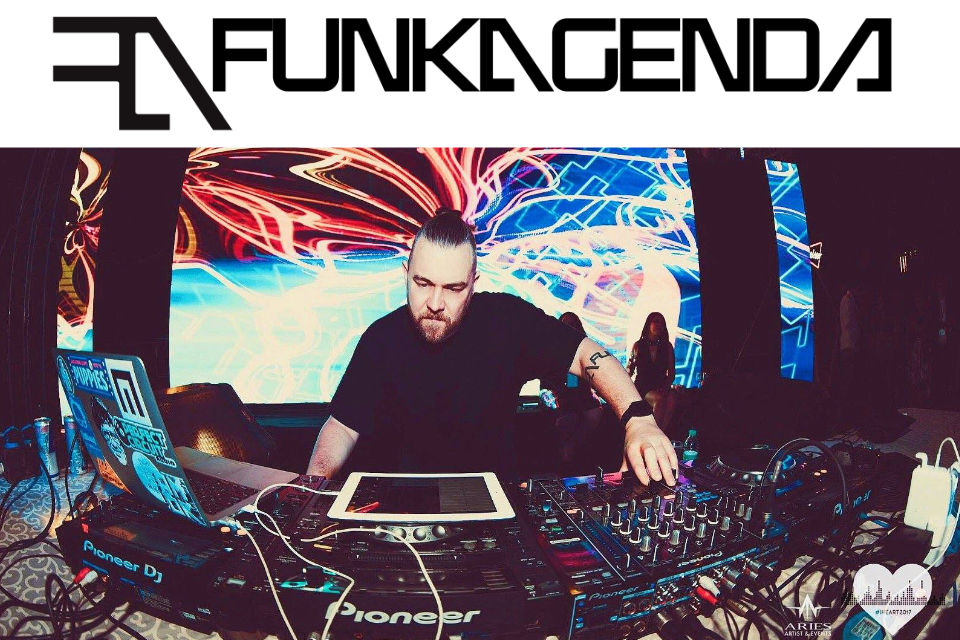 'Nurturing talent is what we do best, so we?re ready to translate and pass on some of this A&R knowledge with the Toolroom Academy. If you want to learn how to make the kind of music we stand for and release, this is the place to come.' - Mark Knight 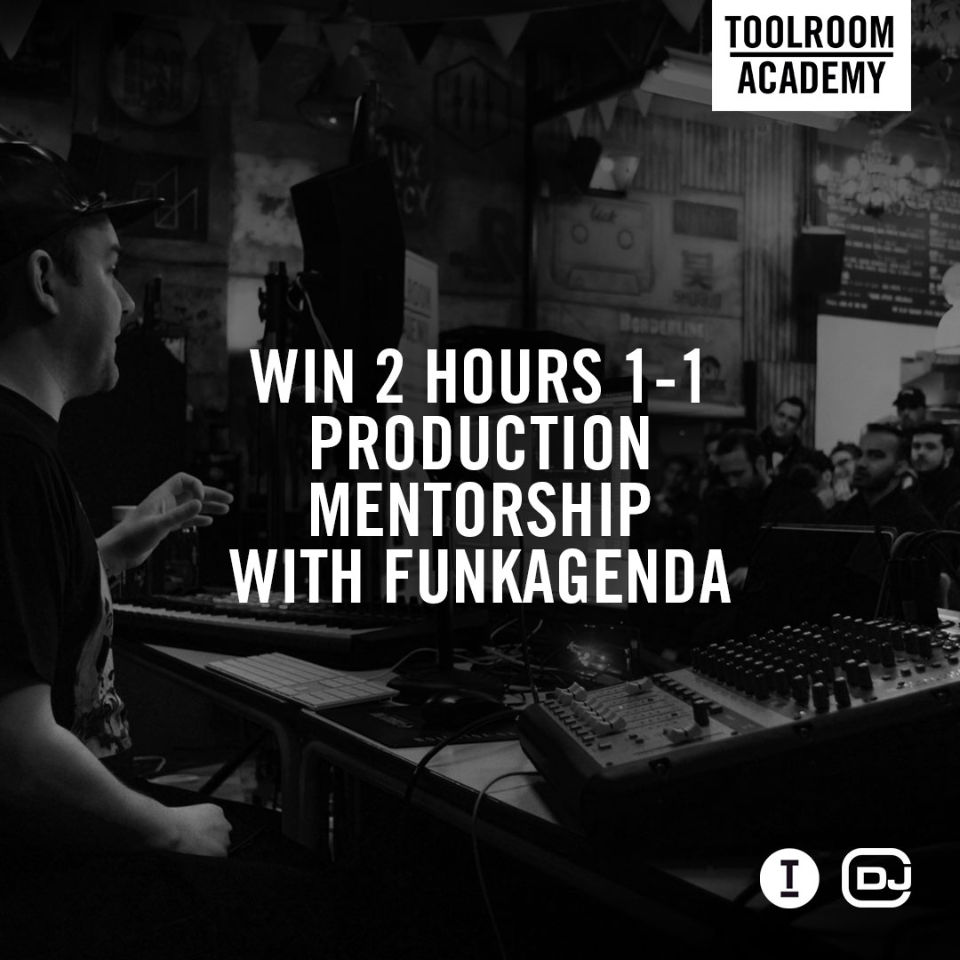 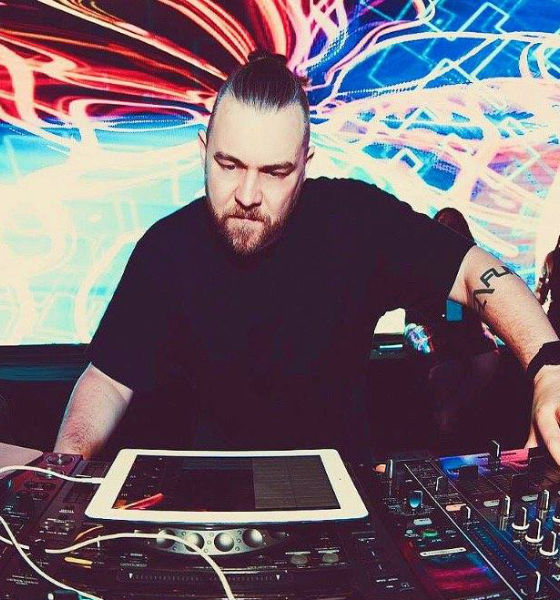 From the early roots of his West Midland's studio, to pioneering releases through reputed major labels, Funkagenda's stamp on dance music can be felt across Europe, North, Central & South America, the Middle East, Australia, Russia and Japan. A devoted passion for music, alongside an embrace of... 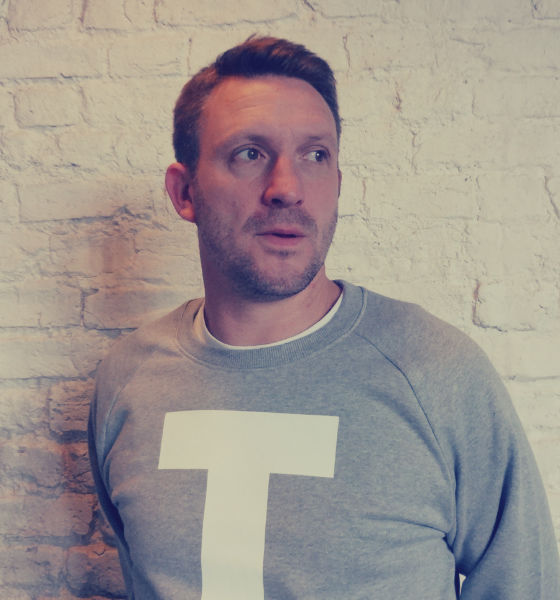 Stuart Knight established Toolroom Records in 1993. Alongside his DJ/Producer brother Mark Knight, he has shaped Toolroom into one of the leading independent dance companies in the world - launching the careers of some of today's key electronic music artists in the process. More recently Stuart...