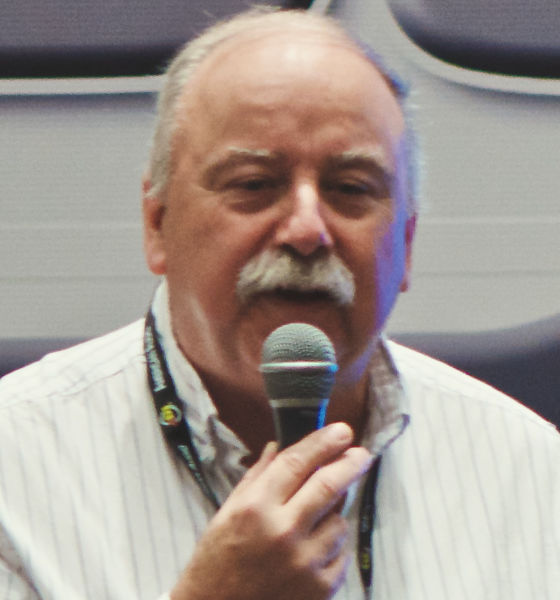 Branding is defined as a collection of perceptions in the mind of the customer. We will cover topics such as establishing an effective image, logo design, promotional material, on-site materials, social media, designing a compelling website and building a growing e-mail list.

Born to musical parents, he became heavily involved in music during high school, playing trumpet and then drums. He studied music at University of Toronto and then played professionally for 7 years, recording and touring with bands Taxi, Tote Family and Seadog.

He began his magazine publishing career in advertising sales with Toronto based Flagship magazine and Vancouver based Select Home Designs. During that time he took Business courses at University of Toronto and Ryerson University.

Norris served on various Juno Awards committees and on the Board of Directors of The Toronto Guitar Society. He is currently on the Board of the Unison Benevolent Fund. He is a long-time guest lecturer at Mohawk College’s music department and is currently teaching marketing at Metalworks Institute. He has conducted seminars on Advertising, the Internet, the Music Business, Self Promotion and database marketing at trade shows in Canada and the U.S.

Norris live in Niagara Falls, ON with his wife Maureen Jack and dog Dougall.

Back to the Seminars page