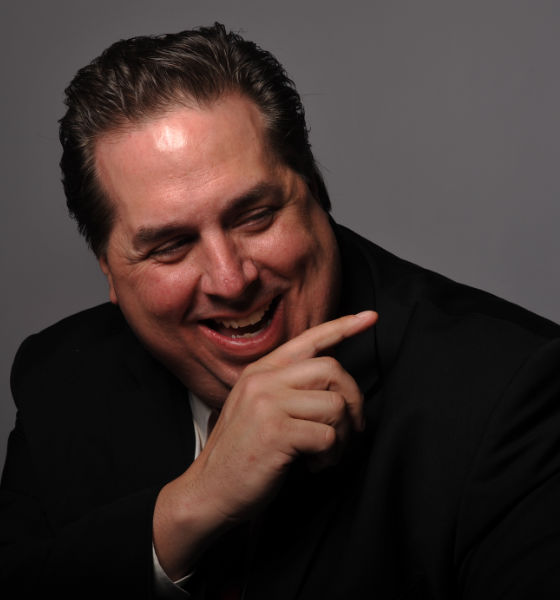 Bill also served for a brief time as a director of The American Disc Jockey Association. He is also the Past President and Founder of The Midwest Association Of Professional Disc Jockeys. MAPDJ

Bill grew up with a family of 6 in a small town in northern Michigan. He now proudly lives on a lake in the southern suburbs of the Twin Cities with his wife Maureen of 21 years, his beautiful teenage daughters Ella and Lettie, a cat named Linus and dog named Bob and lots of squirrels, rabbits and birds in his backyard

Back to the Seminars page