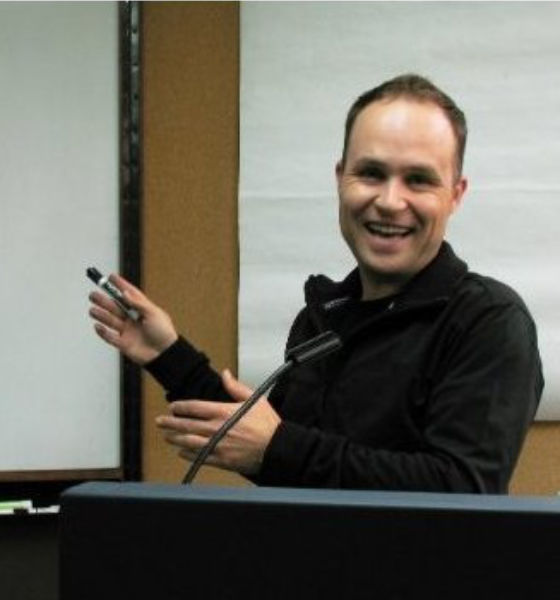 Jay will build on last year's Studio Acoustics 101 and will discuss topics such as absorption, diffusion, bass trapping and speaker placement to achieve accurate mixes in your studio. See how you can create an optimal listening environment in almost any space!

Jay Porter graduated with a degree in Audio Engineering from OIART in London, Ontario. After finishing school, he began working as a live sound engineer with such bands as Thornley, Billy Talent, Alexis on Fire, Grady, Sam Roberts, and Black Eyed Peas to name a few. During this time he also designed, built, and managed a successful recording studio, and assisted with the design of several smaller rooms for friends and clients. Upon relocating to British Columbia, Jay spent some time as Product Specialist for iZ Technology (RADAR hard disc recording system) before moving on to Radial Engineering and Primacoustic. Over the past 8 years Jay has designed acoustic treatment layouts for every type of venue from the home recording studio to the mega church including rooms for such artists as Tommy Lee, John Rzeznik, Keb Mo, Axl Rose, David Bottrill and David Rideau.