CDJ Show 2016 Seminar - Digital Marketing I: Your Digital Base 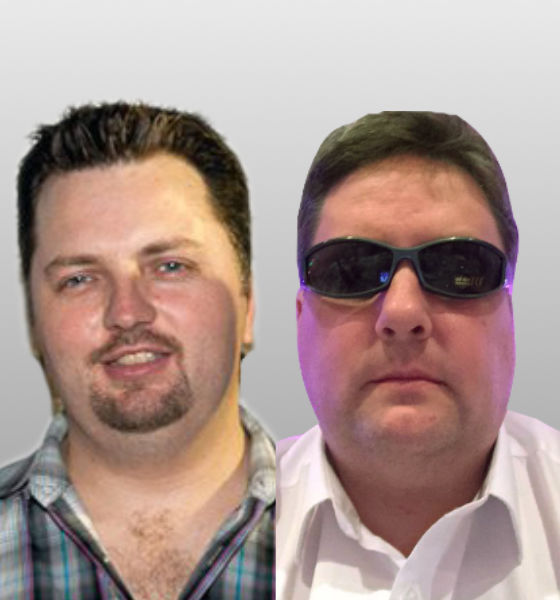 Learn about the inner workings of your Website, SEO and Mobile Apps, and see why the three are intimately intertwined. We'll take you through a brief overview of Websites with WordPress and give you a checklist of things to watch for so that you can judge if your web guy is actually doing a good job. Next, we'll take you through SEO and give you some recommendations on Tools you can use to judge where you stand. Finally, we'll go over Apps, and show you what you're missing by not having an App on iOS/Android to represent your business.

Jordan St Jacques Bio - Coming from a career as a DJ and Nightclub Promoter, Jordan is one of the early pioneers of digital marketing anywhere in the world. While working in the USA independently and for Viacom & LiveNation, he was one of the first people in the world to take a MySpace profile over 1,000,000 Friends back in 2004...and has been producing similar results ever since!

Kevin Kaye Bio - Kevin has a background in the nightclub DJ world, and as a next-level remixer for Hot Tracks as well. You may have heard his work while listening to Akon's syndicated remix show, as he was the producer. During his former career, Kevin morphed into the digital world, becoming a top-notch digital marketer and also a mobile game developer as well.