Exhibits Pass holders and the general public will be required to pay any applicable cover charge and be subject to any additional restrictions by the venue.

This special event will have an extended license to 4am, is restricted to those 19+ proper ID, no exceptions or exemptions. 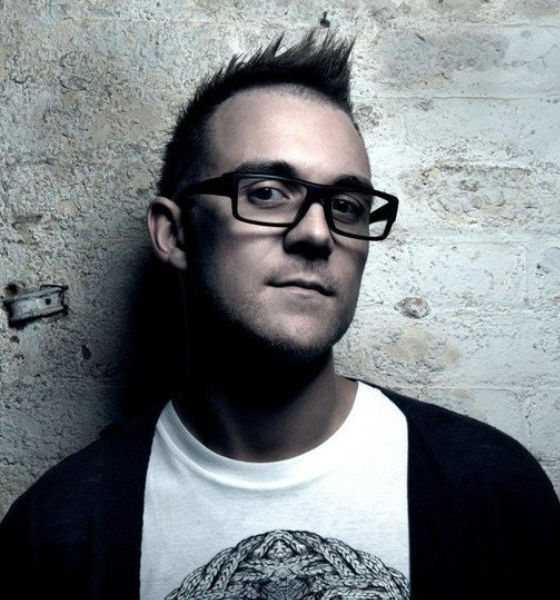 From the early roots of his West Midland's studio, to pioneering releases through reputed major labels, Funkagenda's stamp on dance music can be felt across Europe, North, Central & South America, the Middle East, Australia, Russia and Japan. A devoted passion for music, alongside an embrace of technology, has fortified Funkagenda as a vanguard of the 'tough but melodic big room house sound' - (quote - DJ Magazine) read more 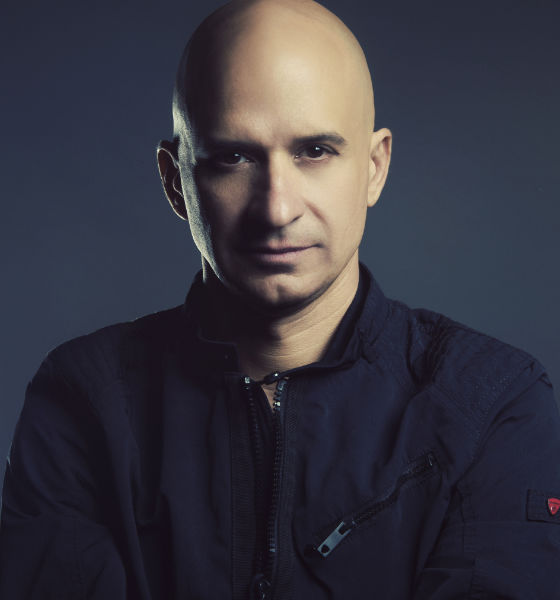 Call him a musical renaissance man. Nick Fiorucci is not just an internationally in-demand dance music DJ, but a highly successful producer, remixer, songwriter and record label head. The Toronto native combined his passion for music and his entrepreneurial skills from an early age. At 18, he had already become a top Toronto club DJ. After graduating from the TREBAS Institute with a diploma in the recording arts and sciences, he established his first dance music label, the legendary Bigshot Records.... read more