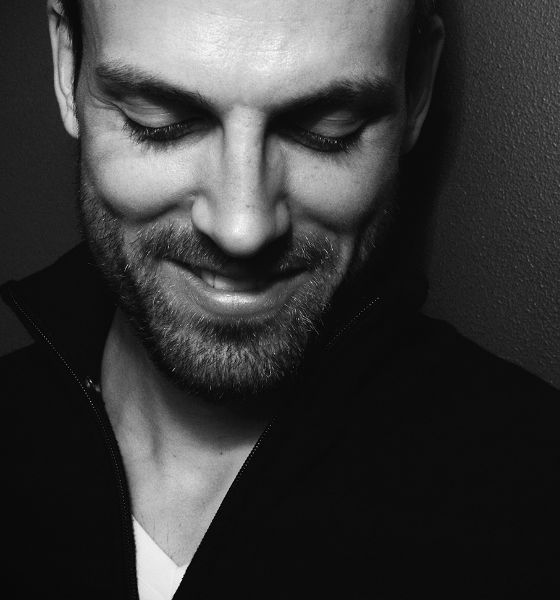 There are very few artists that consistently deliver music that redefines the boundaries of creativity and depth, yet Tim continually pushes the limits to create innovative, crowd-pleasing sound. His work with industry-leaders is a testament to the respect he has earned with countless chart-topping success. His remix of max Graham's classic 'Airtight' has been selected as one of Beatport's Top 10 Best Tracks of 2015. When it comes recognition, Tim has been noticed on every front of electronic music - from trance legends like Armin Van Buuren, John 00 Fleming and Markus Schulz, to heavy hitting progressive house masterminds such as Hernan Cattaneo and Guy J.

While his studio productions are one of his strongest suits, his live performances are what really allow him to stand out. Whether performing in front of crowds of one hundred or one thousand, in a remarkably short period of time he's managed to set a name for himself amongst the DJ elite. His charisma and mixing bring audiences to life around the world while his ability to blend various genres of dance music into a fluid, emotive journey never fails to captivate the dance floor.

Tim's wide array of talent has also given him the opportunity to open one of the fastest rising record labels, Slideways Music. Very few labels have earned such immense respect so quickly in the industry. His gift at spotting new talent and quality music has truly set his label apart from the others. With every new release, Slideways continues to impress artists and music lovers all around the world.

To get to know Tim Penner is like getting to know an old friend. He brings forth a positive vibe and a friendly demeanour on and off the stage. He truly is a refreshing change in the dance music scene and is influencing people with his words and, most importantly, his music. Tim is the real deal and is quickly putting his hometown of Toronto on the map.