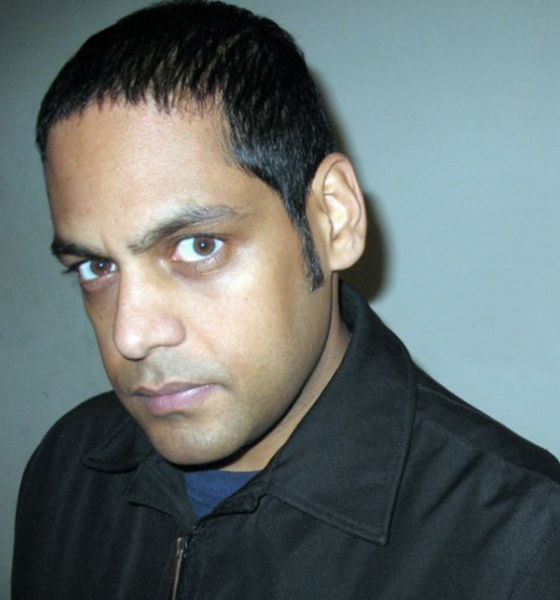 "I try to capture the immediacy and truth of a given moment in sound and rhythm."

Sean Savage is many things. He is a mastering engineer, a producer, a remixer, a performer and a radio presenter. Most importantly, he is a fan of music. "I think music should make you move, evoke an emotional response and be memorable." After attending production school and working as a Mastering Engineer, he started remixing songs for artists. "Remixing is fun, but sometimes it can be difficult because you have to fit inside of a creative box with established boundaries from the label, management and the artist".

In 2013 Savage founded his own music label, Dibgate Records. "It was important for me to be able to make my music my way and release it myself. Every time I go to my studio to create music it reacts in a different way. I capture mistakes and combinations of moments. I think it has its own beauty." His steady stream of label releases is a result of his consistent work ethic. "I don’t like to work on songs for too long. Intellectualizing art robs it of its' life force. I am driven by a creative force and power that doesn't depend on anything or anyone but my creative need."

Sean Savage is one of a very few producers to emerge fully formed, in full command of his craft, his identity and his music. "I develop ideas and only do things that feel right to me." Savage has displayed his willingness to expand the components of his productions while staying firmly rooted in what he does best. "My songs develop in a very specific way. They are meant to be danced to." What differentiates Seán Savage from other producers is his inimitable sound created by blending the mechanical with the spiritual. It is ultimately about moving bodies all the while giving way to an unprecedented degree of dynamism. Wild music for the eternal soul.

Sean is coming off a very successful 2016 where many of his STEMS releases were regularly charted on the Beatport STEMS chart. He has music ready for release in 2017 including Deep House and Trip Hop. Sean is currently the Presenter and Producer of The Mix Sessions Radio show aired locally on CJRU 1280 AM in Toronto and syndicated nationally across Canada. He is a regular presenter at The Official Ableton Users Group of Toronto.