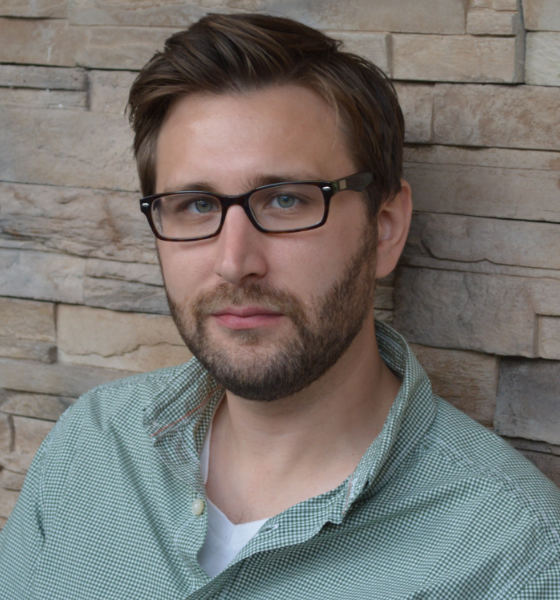 Michael Raine is the Senior Editor at Canadian Musician and Professional Sound magazines, as well as the co-host of the weekly Canadian Musician Radio program. He has also written about music and culture for the CBC and Huffington Post Canada. Over the last four years at Canadian Musician, Michael has written extensively about the Canadian music industry, from investigating streaming royalties and the CanCon system to sharing advice with musicians on brand partnerships, sync licensing, and much more. He has also interviewed hundreds of artists shaping Canadian music, from legends like Gordon Lightfoot and Robbie Robertson to modern cutting-edge artists like Jessy Lanza and BADBADNOTGOOD. Michael has presented at IMSTA FESTA Toronto and will also be moderating a panel at Canadian Music Week's 2017 Music Summit.