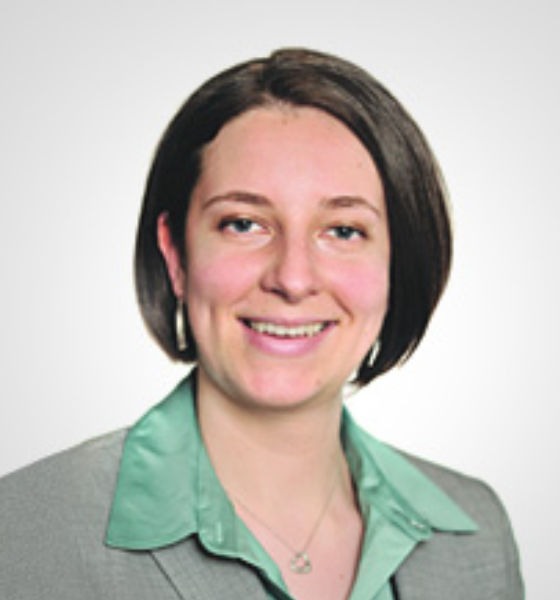 Victoria Novak is an Associate with Taylor Klein Oballa LLP. Her practice focuses on all aspects of the film and television industries, as well as music and new media projects. Prior to this position, she held legal research roles at a legal publisher and a Canadian copyright collective. Victoria completed her articles at major national law firm in Toronto and was called to the Law Society of Upper Canada in 2013.

Prior to attending the Schulich School of Law at Dalhousie University, Victoria earned undergraduate degrees in music and political science from McGill University. Victoria also spent several summers working for a cultural agency of the Government of Ontario. During this time, she served as coordinator for programs providing funding to film, television, book, magazine and digital media companies. Victoria also served as associate producer of a financial forum for Canadian international independent film producers.

Victoria is an avid flute and piccolo player and enjoys all types of music.