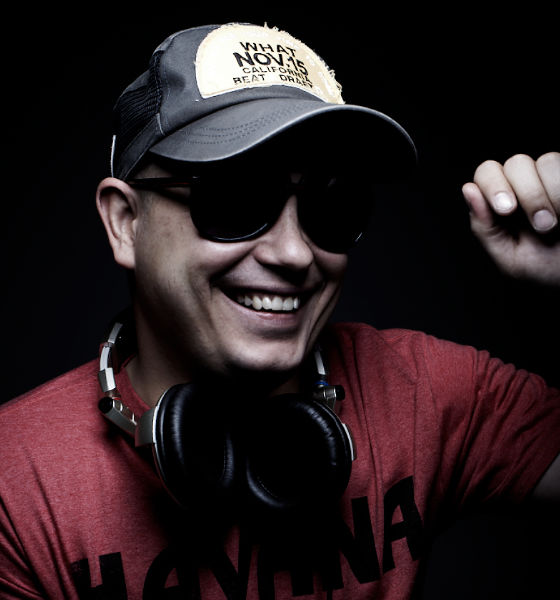 Hailing from Toronto, Tommy Gunners' roots in techno were evident from an early age, though influenced by early 90's rave culture and the break beat sounds of jungle, drum, and bass & breaks; and dj's like Dominik, his first foray into the world of DJ culture was during the break beat era toward the end of the decade. Tommy's techier roots can be linked to some of his hometown friends that brought techno to the steel city known as hamilton in the mid 90's and was influenced by artists such as Richie Hawtin, Carl Cox, DJ Dan, Adam Beyer, and Cari Lekebusch. But it was a stint at Toronto's Nocturnalmagazine.net that has lead to him being booked on the same bill as many of the greats Eric Morillo, Dj Dan, Steve Angelo, Deep Dish, Rene Pilgram. Tommy Gunners' sound is comprised of all of these early influences, and a current self inflicted push in the studio can only mean good things for the future production wise. He now has various releases out on labels such as 6n7 music, spliced vinyl recording, rimoshee traxx, and his own derinkuyu records. His heavily travelled ear through the Canada and across the border to the u.s.a over the years is a key to the selection process. Tommy Gunners found a role as A/R rep at 6N7 Music recruiting home grown music for the 6N7 roster and with that knowledge and opportunity o start his own label DERINKUYU RECORDS. A label which is community orientated to give the opportunity to up and coming artist to release their music and bringing like minded people working together who are trying to achieve the same goals.