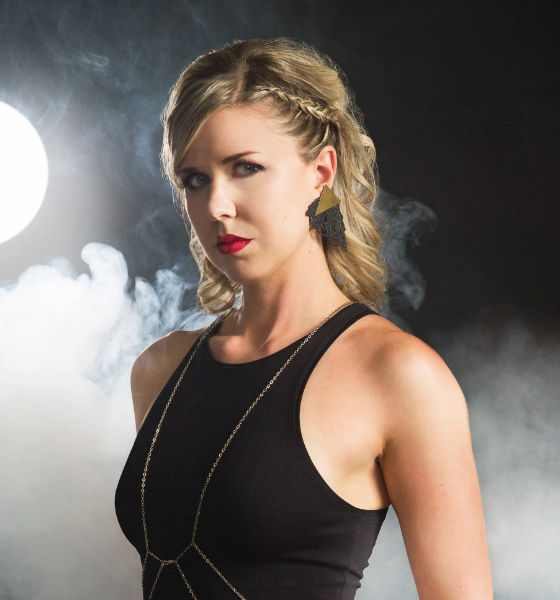 Sara Simms captivates the world as an innovative DJ, turntablist and electronic music producer. She's a multi-instrumentalist who's known for her love of music technology.

Sara's diverse sets range from techno to deep house to EDM and her music has rocked audiences around the world. She's toured through North America, Japan and Europe, though her DJ career began in Toronto with residencies at clubs like This Is London and The Courthouse. She has an intriguing background as a turntablist; she's competed in DJ battles in both Canada and the US, and was a runner in up the 'Scratch' – The Ultimate DJ Contest. Now focusing on studio work, Sara has founded her own record label, Simmetry Sounds to release her productions and collaborations.

As an artist who stays on the cutting edge of digital DJing technologies, Sara has worked together with brands like Arturia, Casio, Genelec, Pioneer DJ, Mixed in Key, Moog Music Inc., and Native Instruments help them demonstrate their products. As a DJ, Sara has worked together with legendary brands like Dior, M.A.C. Cosmetics, Victoria's Secret and Guess Jeans. As an entrepreneur, she's the founder of Sara Simms Productions and the co-creator of The Future Prophecy, a comic book series that features DJs as superheroes and villains. She also has her own DJ mix podcast on iTunes, Flight.