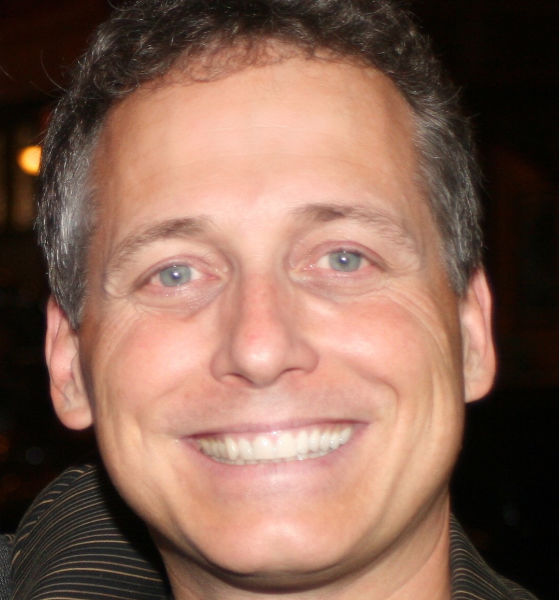 Ryner has composed, arranged, produced and performed music for more than thirty-three television series, documentaries and specials that comprise nearly 800 individual episodes, in addition to a substantial portfolio of long- and short-form commercial music and album tracks for a variety artists in multiple genres.

Ryner is very proud to have edited, arranged and engineered the music for Scott Moir and Tessa Virtue’s gold-medal ice dance win in the 2012 Vancouver Winter Olympics.

A graduate of the Music Industry Arts Program at Fanshawe College, Ryner is both a sound recording engineer and a prolific and diversified composer whose scores can be heard around the world on shows such as Keeping Up with the Kardashians, Access Hollywood, Portlandia and Saturday Night Live, and in Allan Ungar’s feature films Gridlocked and Tapped Out.