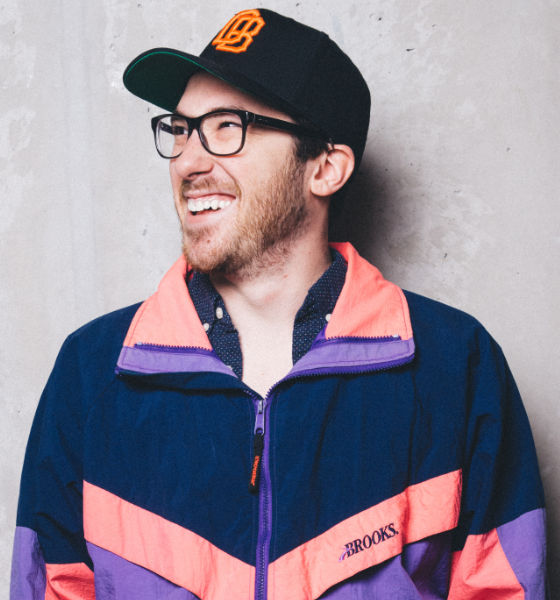 Beginning in the underground scene in Toronto, Mikey Palermo has built a resume that stands out amongst the rest. Working his way up the electronic music ladder,he has shown he's a force to be reckoned with and has increased in demand as a DJ, event organizer and upcoming producer.

Mikey Palermo experimented with an array of sounds before landing on the mix of Tech and Deep House he produces and plays now. A past history in drums as always allowed him to be complex with his percussion which, in combination with big slamming basslines and frying hi-hats, have led to his signature sound. Alongside his experimentations with diverse sounds and instrumentation, having been an active member of the electronic scene in Toronto for the last 8 years has allowed him to constantly pick up on the newest trends and stay ahead of the curve.

With releases on a handful of local record labels and countless free edits available online for his fans to enjoy, Mikey strives to keep his catalogue active and up to date. In the city, he has held residencies in some of the best underground clubs Toronto has to offer, and has supported and hosted many big name acts such as UMEK, Christina Martin, Worthy, Billy Kenny, Carl Craig, Daniel Portman and many more.

Providing nothing but quality and putting everything he's got into each and every performance, Mikey has proven that he's determined to make it to the top.