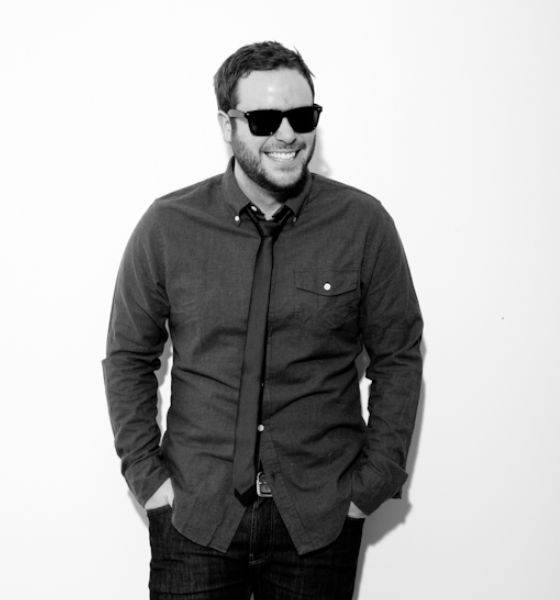 A musician and performer since the age of 12, Mark Russell has transformed his passion for music into a dream career in the music industry. As a promoter and project manager at Live Nation, with more than 10 years in the Entertainment industry, Mark Russell oversees some of Canada’s largest electronic music festival brands including Digital Dreams, VELD and IleSoniq. Mark's marketing and industry knowledge has led him to work with the many of the top DJs in the world, including Avicii, Calvin Harris, Deadmau5, Swedish House Mafia, Armin van Buuren and Hardwell. ??Before joining Live Nation, Mark created and developed Premier Life, a small club promotions team and transformed it into the largest lifestyle hub, club promotion and communications agency in London, Ontario.

Mark holds an Honours B.A. from the University of Western Ontario and a diploma in Urban Planning from Fanshawe College. He currently resides in Toronto.