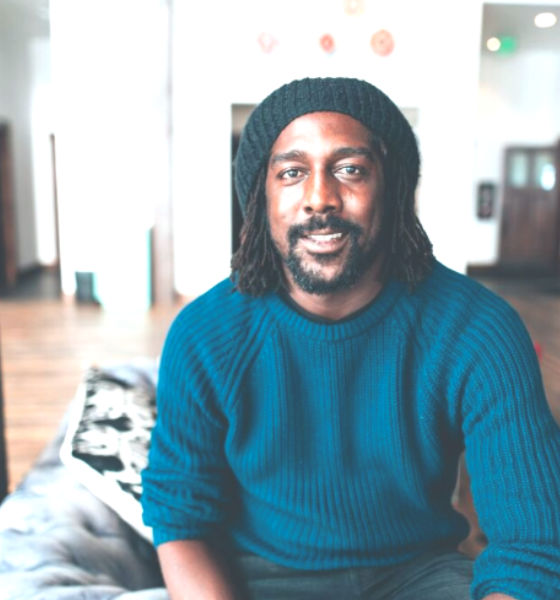 A global connector and magnetic entrepreneur in the music and events industry, Malik co-founded the company Gold Credentials, which focuses on connecting brands with artists for fan engagement. He has connected thousands in the music and event industry, including working with Summit Series for their event Summit Outside on Powder Mountain and Southwest Four in London for Lock & Load events. Recently he was one of the producers for DEORRO's show at the 2015 Coachella Music and Arts Festival.

Malik has tour managed for several major artists in electronic music globally. These tours took place in Australia, South Africa, Columbia Brazil, Haiti and all over North America (USA & CANADA) . He got his start working with Sander Van Doorn where he toured with him for his succesful Eleve11 tour. A year later he got he got the opportunity to tour manage with AVICII for a couple of years during his rise up the ranks in the music industry, including his House for Hunger tour where he and his manager Ash Pournouri donated 1 Million Dollars to help stop Hunger in the USA in 2012. He has also toured several other artists including Arty, CAZZETTE , Rebekah& Fiona and Beatport Top Charting Artist, EDX.

Along with being an Ambassador for Beneath the waves, Malik helped produce the Tony De Vit Memorial in London to honor one of the best DJ's ever to grace the decks. He also participated in Movember where he raised 40 thousand dollars and was one of the top 10 in donations in North America to help raise awareness for Mens Health and Prostate Cancer.

Recently, Malik became an ambassador for http://beneaththewaves.org to expose artists and fans to ocean conservation through unique immersive experiences that bridge both worlds and rally increased support.