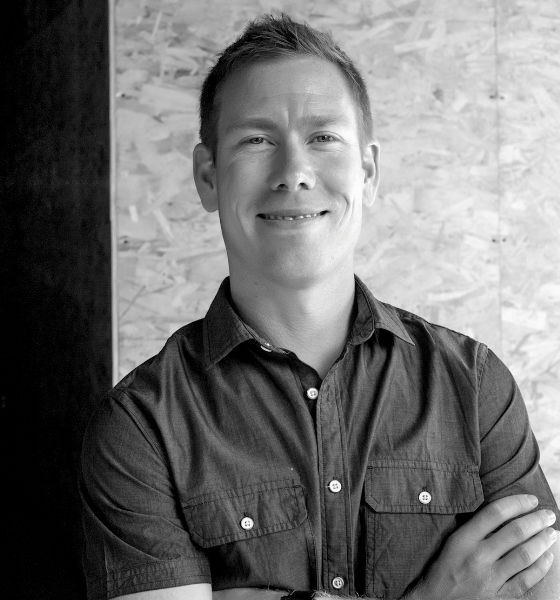 Starr is a former President and COO of Beatport where he was responsible for the company's overall strategic direction, and day-to-day operations including the management of over 37,000 music label relationships globally, weekly music store programming (merchandising), digital marketing, and digital supply chain operations. In 2007, Beatport raised $12MM from Insight Venture Partners. In March 2013, he played a key role in selling Beatport to SFX Entertainment (SFXE) - SFXii.com.

Starr was one of Beatport’s first employees, starting with the company in 2003 before the site launched as a founding software developer. He since has held multiple roles within the company, including Senior Developer, VP of Software Development, VP of Operations, and COO. Previously, Starr held several creative developer/product roles at such companies as Factory Labs, and Spire Digital.

Raised in a small town in Washington State, Starr became hooked on dance music after discovering Mushroom Jazz while visiting San Francisco. He currently lives in Denver with his wife, daughter, son and dog. He is an avid runner and martial artist.