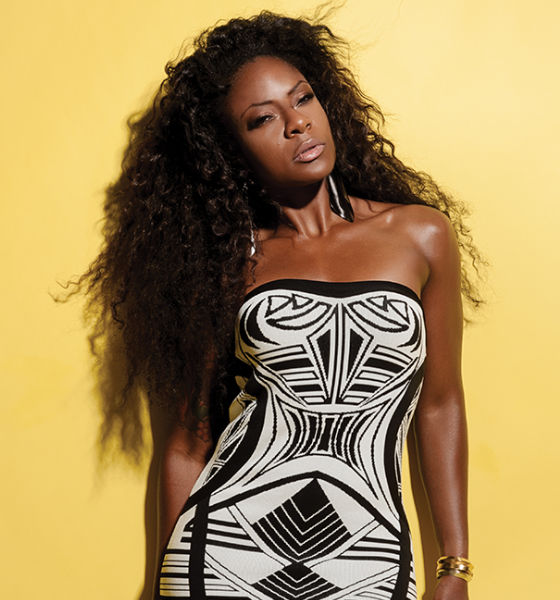 Jully Black is a true Canadian Icon. Named as one of 'The 25 Greatest Canadian Singers Ever', (CBC Music) she has been dubbed "Canada's Queen of R&B Soul" by her fans and peers. As a platinum selling recording artist, her music career has yielded multiple singles reaching the Top 10 pop, R&B and dance music charts. She has taken home multiple Juno Awards, earned many industry accolades and was hand selected to sing for the Queen of England.

With her powerhouse vocals, hilarious personality and love of people, Jully Black is truly every woman. Her passion for philanthropy has taken her to the shantytowns of Bangladesh to the villages of South Africa, and all across Canada. As a woman of faith, she champions important causes and believes in using her career as a platform to inspire others to celebrate the greatness that lies within each of us.

As a songwriter, Jully has written music that has touched the hearts of her fans and collaborated with industry heavyweights such as Sean Paul, Destiny's Child, among many others. She has shared the stage with superstars such as The Black Eyed Peas, Kanye West, Celine Dion, Elton John and Etta James to name a few.

She has been nominated for multiple Gemini’s and is a major presence in the Canadian media and entertainment industry. As host and media correspondent for CTV’s etalk, Jully was chosen to interview global megastars such as Jay-Z, Oprah Winfrey, and former president Bill Clinton. She has also appeared in films, television, and in theatre.

Jully recently launched her own record label, Jully Black Entertainment Inc., and continues to expand her reach by becoming the inaugural artist signed to the US label, “The Officials Music Group” founded by Atlanta’s Super Producer YoungPete Alexander. Through this joint venture, Jully is the first lady of this groundbreaking label. Fresh off the success of her single Fever, BOM BOM (featuring iconic reggae dancehall artist Tanya Stephens) is guaranteed to heat up and top the charts worldwide.