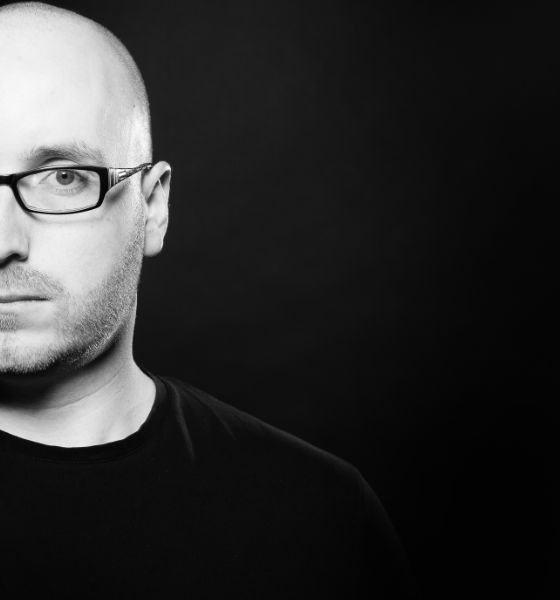 With a sound that is "Firmly rooted in Detroit sound, but holds the mark of the Canadian landscape" (Faze Magazin) John Norman's signature blend of techno and is one that is turning heads around the globe.

!Whether through his live performances, original tracks, or remixes, his obsession with sound can be heard loud and clear. John has established himself as one of the new and exciting voices in the techno world with his rhythm driven yet melodic productions, having caught the ear of techno luminaries such as Kevin Saunderson, Adam Beyer, Richie Hawtin, and Carl Cox. 2014 saw John's first release for Saunderson’s legendary KMS Records, and he has since released several successful originals and remixes for the label, including Resonance which was a part of the highly anticipated Space Ibiza 25th Anniversary compilation. "His passion comes out in an interesting mixture of straightforward Techno with Detroit-Flair and some infectious dynamics - a tension somewhere between Ibiza, Berlin and Los Angeles" (Mixmag Germany).

!His creations and keen selection of the very best underground techno have gained him the respect of the music lovers he encounters from Detroit to Ibiza, and beyond. Now at the helm of his own imprint, UNT Records, he continues to push for unique and distinctive high-quality sounds with a focus on the dance floor.