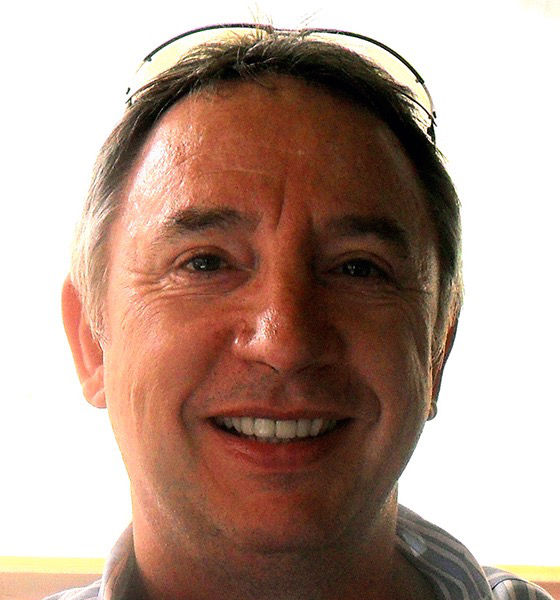 From 1984 through to 1988 Eddie was regularly booked by major London event promoters as the support DJ for BBC Radio 1 DJs and Capital Radio DJs working in the big towns and cities of South East of England. This was a rich period for Eddie Gordon's DJ career with various awards Gravesend and Dartford Reporter 'DJ of the Year 1984–1985', Radio Kent '1986 Club of the Year' with The Slammer, Kent Evening Post '1986 Club of the Year' with The Slammer, Kent Evening Post 1987 Kent Club of the Year with The Sleeze and in 1989 Eddie Gordon was Kent 'Music Man of the Year' – Kent Evening Post. Throughout the 1980s Eddie Gordon was responsible for introducing the music for the Frank Warren Boxing Shows on the ITV channel with the boxers emerging from the dressing room to a fanfare of music to arouse the audience, which is now a regular part of all world championship televised boxing. The events held at the Royal Albert Hall, London, were major ITV programs of the era. Also from the mid to the late 1980s Eddie spotted and supported the emerging DJ talents of Tim Westwood BBC Radio 1, Trevor Nelson MBE BBC Radio 1, Gilles Peterson BBC Radio 1, Norman Jay MBE, CJ Macintosh and Paul Oakenfold at his Gravesend club night The Slammer and in his weekly music column Sounds Spot in the county newspaper the Kent Messenger.