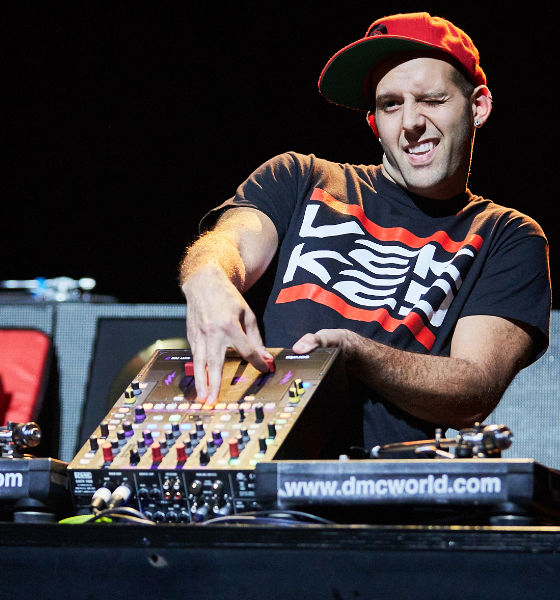 Vekked is an internationally acclaimed 4-time World Champion DJ and producer. His style fuses new school technology innovations with old-school traditional DJ skills. He consistently adds to his creative repetoire and pushes the boundaries of technicality and musicality.

Most recently he was unanimously appointed the 2015 DMC World Online Champion, setting the standard high as the first ever Canadian DJ to earn this title. Vekked's routine features some of his own production and has amassed over 1.5 million views on YouTube and Facebook. It also has earned front-page spotlight on Reddit and received coverage from numerous mainstream news outlets as well as critical acclaim from various celebrities and superstar DJs. Vekked is currently performing on main-stages globally while pursuing his career in music production.