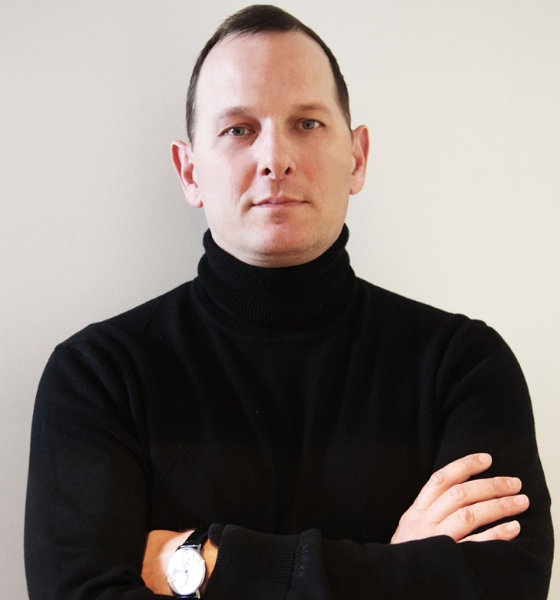 Time Magazine cited Chris as one of the "movers and shakers who are building the entertainment industry" and Billboard Magazine repeatedly cites him as the country's most influential entertainment lawyer. He is the founder/owner of Taylor Klein Oballa LLP, a leading entertainment and new media law firm. He is also the founder of Last Gang Entertainment, an internationally successful music company credited with discovering Metric, Death From Above 1979 and Crystal Castles among others.

In the DJ world he is involved in the careers of MSTRKRFT, DVBBS, Borgeous, Jack Novak, Boys Noize, Tiga, Adventure Club and many others.