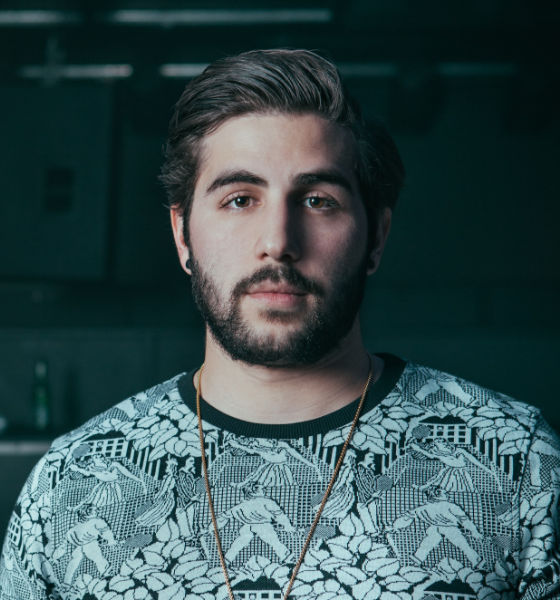 Born Andreas Anthony Rizek, the young producer from Aurora Ontario has a fresh take on the Canadian house music scene - from deep to tech to house, he owns an assortment of smooth, well-curated styles. Cosella tracks sound like home to those in the U.K or on the White Island, Ibiza Spain...It's hard not to like this fast-rising producer. Having played with acts such as Deep Dish, Dillon Francis, Eric Prydz, Pleasurekraft, Steve Lawler and many more, Cosella is not naïve to the scene. His patented sound has turned the heads of many key industry players as of recent, including Gary Richards (A.K.A. Destructo) who added him to the 2015 Go Hard Summer Tour and has spoken fondly of his productions in various interviews. He is a young gun with some bite to his bark, both professionally and personally. "One thing that I stand by is playing something people haven’t heard before" says the passionate artist. "I want to get people moving rather than flooding them with the same stuff they hear at the club across the street." With a #2 charting EP on Sleazy G under his belt,and nurmous top 10s the young and dedicated Cosella is on the move. Hopefully you can catch him at a club near you in 2016.