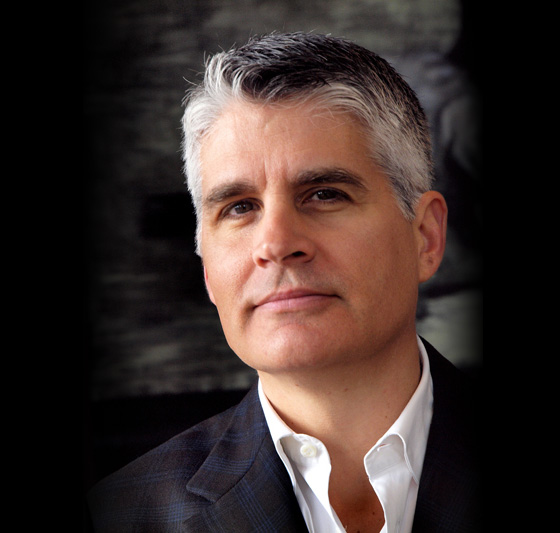 Mark has been a lawyer since 1990. His practice is restricted to music related matters. Prior to becoming a lawyer, Mark worked as a band roadie and music journalist.

Mark’s work in the music business includes negotiating and drafting all manner of music agreements such as recording contracts, music publishing contracts, film and TV composer contracts and management contracts, both domestic and international. He has advised musicians and music industry executives on career development in Canada, the United States and Europe. He worked with and co-owned Distort Records which was home to top-selling Canadian recording artists Alexisonfire and The Cancer Bats, he served as executive producer on the soundtrack album for the two-time Oscar nominated film The Sweet Hereafter and he advises current electronic music stars such as Richie Hawtin, Art Department, John Acquaviva, Zeds Dead and Azari and III.

He is a co-author of the legal text books Entertainment Law in Canada and Canadian Forms & Precedents – Information Technology & Entertainment published by Lexis/Nexis. His podcast “The Music Law Podcast (available on iTunes) is trendsetting. He appears, regularly, as a panellist or moderator, at various music industry conferences including ADE in Amsterdam, Winter Music Conference in Miami and the International Music Summit in Ibiza, Spain. He has lectured academically on music business matters at Toronto’s Trebas Institute. He has also served as a television cultural commentator on CBC Newsworld and various internet radio shows. Mark also produces techno music and has had releases on Black Nation Recordings, Secret Weapon Records, Deep Tip Records and has tracks licensed to European and Japanese dance music labels.