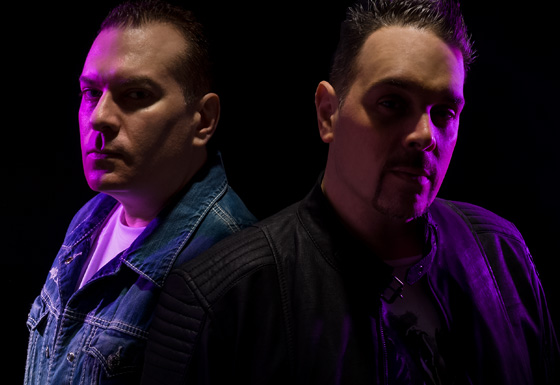 Manzone & Strong have been Toronto favorites since the early 90s. Voted "BEST LOCAL HOUSE DJS" for 2004, 2005, 2007, 2008, 2009, 2012, 2013, 2014 and 2015 at the "Toronto Nightclub Awards" together they've hosted some of the largest nightclub and outdoor events in North America including numerous live to airs and music productions. MANZONE & STRONG have perfected the ideal combination of slamming beats and crowd hype through skilled music programming and effective crowd manipulation. Their brand of house music is fueled by an endless array of samples, loops and efx that are constantly being injected into the mix re-creating new rhythms. Whether its on 4 decks or back to back, these two are guaranteed to deliver the goods time and time again. For over a decade their unique style has echoed throughout the scene thus rewarding them with many residencies locally and internationally including the world famous GUVERNMENT (Toronto), UNIUN, CABANA, VELD MUSIC FESTIVAL, THE DRINK, SKYBAR, THIS IS LONDON, BEACH CLUB (Montreal), BOOM BOOM ROOM (Windsor) and many more.

Check out their sound and featured downloadable mix via their SoundCloud at https://soundcloud.com/manzoneandstrong