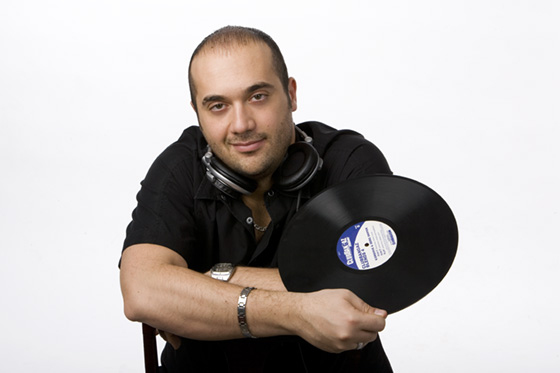 As a DJ in the clubs and on-air with Z103.5 FM for over 10 years, Danny D has come to be known as "The People's DJ." His genuine love of music lends to his success as a DJ. As Eye Weekly's Reader's Choice Award recipient for best DJ in Toronto for 2004, the torontonightclub.com 2009 Radio Personality of the year, and the 2010 Stylus Awards Club Dance DJ, Danny's artistic versatility, ingenuity and authenticity contribute greatly to the development of his own unique sound. In 2005, he took that sound into music production, and has proven to be a successful independent artist. Danny is a Juno nominee, has sold almost a half-a-million mixed CD compilations (featuring his own remixes and original productions) and has toured across North America, next step..THE WORLD!!!