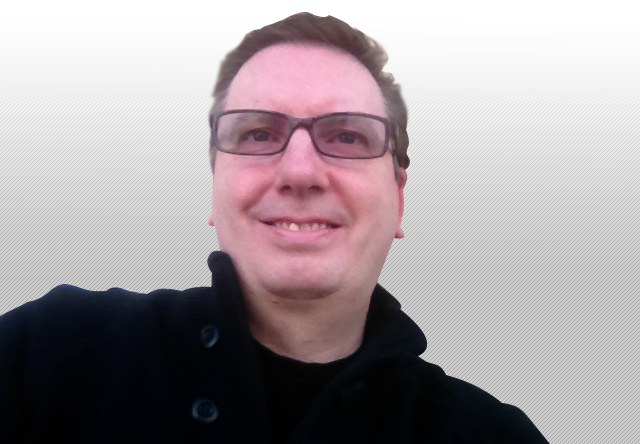 Andrew began his career in entertainment as a Toronto musician playing guitar for several bands in the Toronto area. Later, Andrew entered Fanshawe College’s Music Industry Arts Program where he was honoured with the “Most Promising Producer” award after his first year of studies and finished in the top of his class in his graduating year. Andrew went on to be a recording engineer in one of Toronto’s first digital recording studios, Evolution Sound.

In 1991 Andrew focused his direction and energy towards the business side of the entertainment industry and entered the University of Western Ontario’s law program with the specific goal of being an entertainment lawyer. In 1996 Andrew was called to the bar of Ontario and in 1997 he was hired as The Partners’ Film Company Limited’s in-house general counsel. In the spring of 2005, Andrew left The Partners’ to expand his entertainment law practice.

Andrew has been reviewing, drafting and negotiating entertainment related contracts as well as business contracts and related documents since his start at The Partners’ in 1997. His years of experience in entertainment and business law and prior entertainment industry experience is a unique combination of skills that gives him greater insights into production realties that others may not have.