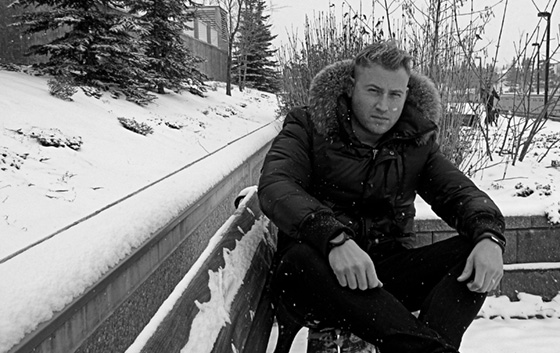 Originally hailing from Edmonton, Canada Adam's passion and thirst for musicpushed him out of his bubble to explore new challenges and obstacles. Moving to the music capital of Canada 5 years ago in order to meet like-minded people and discover new clubs, spaces and music, Toronto has since become his new home, helping to tap into the deep well of creativity inside Adam. In the last few years his productions have become recognized within the right circles of emerging artists, and are synonymous with some of the breakthrough sounds of today’s hottest new school producers.

In the past years, Adam has achieved many milestones in a short span of time, including DJing the World Electronic Music Festival, managing and producing a global radio show for Lucky Life Radio, boasting a fan base of over 80,000 weekly listeners, touring the magical island of Ibiza on a yearly basis (3 years straight) , finishing an Artist Series with HMV, playing in Australia as well as recently playing a Jamaican tour.