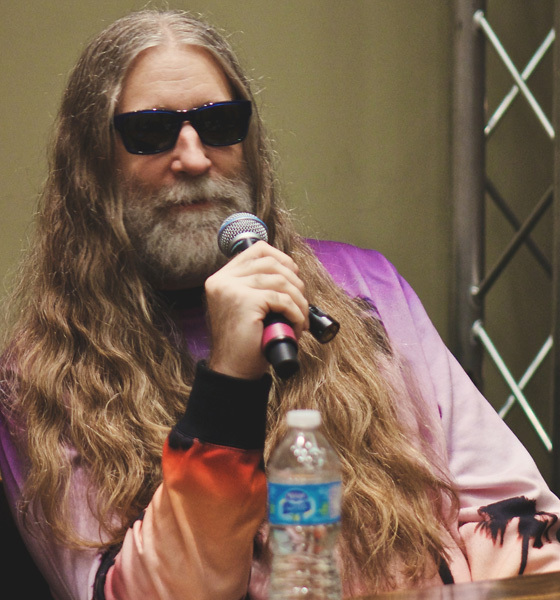 Tastemaker to tastemakers and musical-icon, Tommie Sunshine is renowned for his reputation of being consistently ahead of the curve while still standing firmly in the zeitgeist.

Tommie's often spoken about DJ sets have landed him on the main stage of Ultra Music Festival two years running, the Hard stage at Electric Daisy Carnival Las Vegas, Australia's Stereosonic, opening for Afrojack at Pier 94 on NYE, playing alongside Skrillex for his Brooklyn "Takeover" and an East Coast run of dates opening for Zedd.

Whether as a producer, DJ, artist, dance music historian or social media provocateur Tommie brings a unique enthusiasm to his craft; one that is fueled by his encyclopedic (if not obsessive) knowledge of underground and pop music spanning the last half-century. This brought him to moderate & sit on panels at Amsterdam Dance Event, South by Southwest, Electronic Music Conference in Sydney Australia, New Music Seminar, Ibiza Music Summit, CMJ, Winter Music Conference and EDMbiz. Sunshine has appeared on Katie Couric's day time talk show Katie, interviewed by Peter Jennings for ABC, appeared on BBC radio & TV, A&E, VH1, NPR and on occasion writes on sites such as Huffington Post known to cause an uproar in his firm stance on many issues most won't dare talk about.