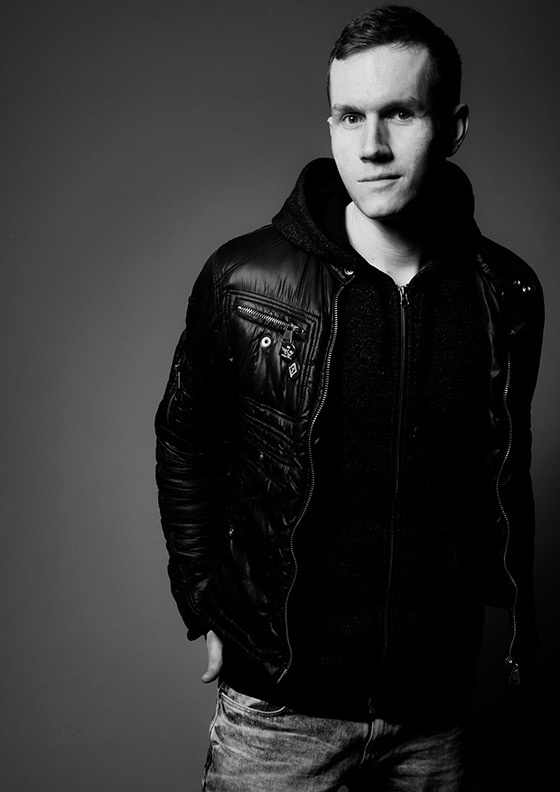 Sonny Wharton has emerged in the past couple of years as one of the brightest prospects in the UK. Described by The Shapeshifters as "one of the most prolific producers out there" he’s remixed the likes of Fatboy Slim, Frankie Knuckles and The Temper Trap. Releasing singles on Size, Toolroom, Spinnin' and Skint Sonny has received regular support from house music heavyweights Pete Tong, Steve Angello, Roger Sanchez and Mark Knight whilst continuing to push his own label Whartone Records and dominate the download charts.

As a DJ Sonny shot to fame by winning a DJ Mag mix-tape competition for Renaissance leading to sets in Ibiza at Amnesia, a weekly residency at the infamous Manumission and since gone on to rack up slots for the who's who of club land with sell-out shows at Space, Pacha and Ministry Of Sound.

A regular on the festival circuit Sonny's rocked everywhere from V Festival to Global Gathering and The Isle Of Wight as well as playing to over 1 million people at The Berlin Love Parade. In addition to this Sonny has done no less than 3 guest mixes for BBC Radio 1 with the support of Annie Nightingale as well as countless live interviews and featured on both Channel 5's 'The Gadget Show' and MTV. Renown for his technical abilities both in the studio and DJ booth, Sonny is the UK ambassador for leading industry brands Ortofon and Ecler, showcasing just what their technology is capable of in the right pair of hands. He regularly appears for them at international trade shows and features prominently in their advertising campaigns both in press and on screen.

2012 was a phenomenal year and saw Sonny really make his mark as a producer with his release 'Runnin' hitting Number 1 in the DMC Buzz Chart and Top 20 on Beatport. Sonny’s new single 'Monsters' is just released and with collaborations in the pipeline alongside Fatboy Slim, X- Press 2 and Steve Smith (Dirty Vegas) 2013 looks like it will be a huge year.