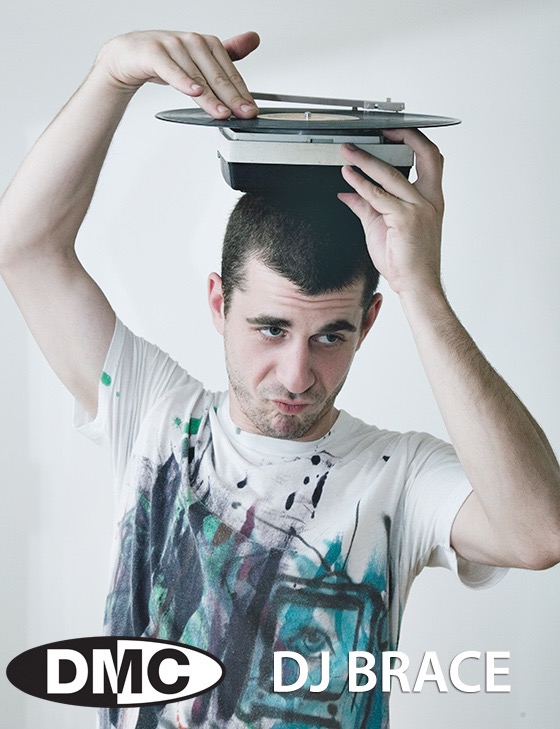 Brace has had a diverse DJ career that began over 10 years ago and features many highlights as a turntablist, producer and DJ instructor. DJ Brace has won numerous turntablist battles, including the DMC Canadian Championship in 2004, the 2013 Kid Koala Battle, and a Juno award in 2009.

In 2005 Brace released a self titled LP entitled Soundbarriers, with legend-prairie rapper Gruf. Brace's music can also be heard on the Fox TV hit Prison Break. Brace has also scored music for the CBC. Debut solo album, Nostomania, won a Juno for Best Instrumental album of 2009. Summer 2009 a 12" Vinyl was released on ESL Music, with a Brace remix. Has DJ'd for Roxanne Shante and The Beatnuts. His album, Synesthasia, was nominated in 2011 for Felix award in the category of Electronic album of the year Brace currently resides in Montreal where he is actively composing and recording in the studio working on his solo material, collaborating with Birdapres, Microthol, Ancient Astronauts,and with rap group Brown Bag AllStars